Showtime for the next generation

Also the Kids Cup has his big start in Willingen and Winterberg. Together with the title sponsor VPACE and iXS, 1stRide by Sixpack also enters the mini race series and thus professionalizes the competitions for the youngest...

The last few years have shown: Youngsters also have great fun riding downhill. So why not encourage this enthusiasm and organize a small race series where even the youngest bikers can race against the clock?

After the successfully held test races in 2019 and 2021, the series will now take off properly and offer a transnational series of races for children between the ages of 5 and 10. Over the winter, a lot has been done for this, as the Kids Cup has now gained sponsors and has been able to develop further together with them. The result: a mini-race series with many fixed dates in the 2022 racing calendar. 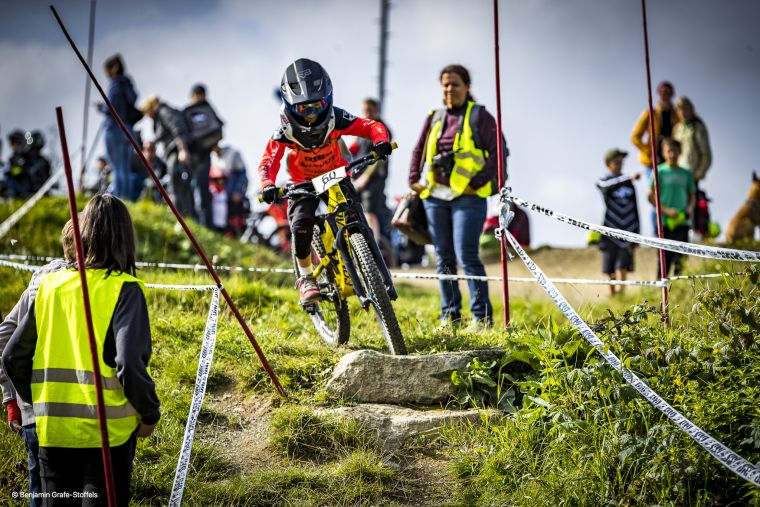 To ensure that all racers have maximum fun, there will be the following categories:

This year, the series starts in Willingen as part of the BIKE Festival. The kids can expect a cool track, a great atmosphere at the festival area and many new bike friendships. A few days later it continues with the next Kids Cup in Winterberg at the iXS Dirt Masters Festival. Like last year, the starting places were in great demand and the race was full after a short time. All children with minimal bike experience can participate. The youngsters can not only get a taste of their first racing experience, but also watch and participate in other racing events. The race itself again consists of two competitions around bike technique and downhill. All brave riders will be rewarded, because the VPACE Kids Cup is all about the experience and fun. 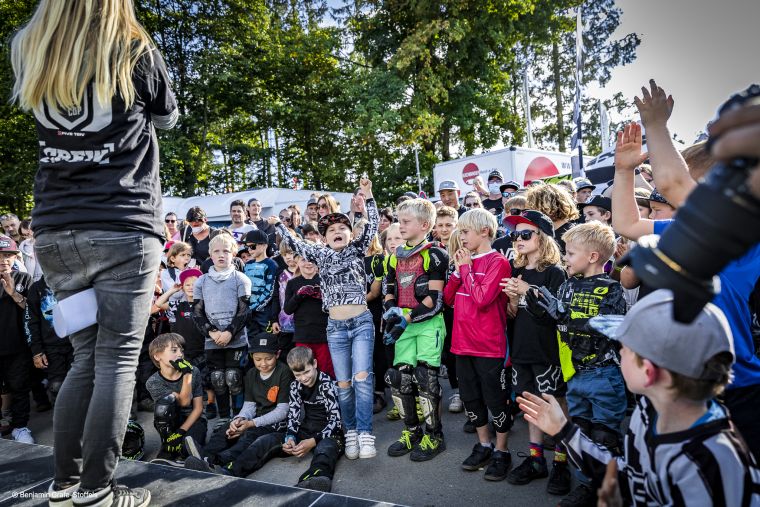 And a little surprise at the end: At both races, two well-known cyclists from the downhill scene will accompany you throughout the day and tell you some tips and tricks about biking and racing. Be excited!

We are using cookies to help provide you with the best online service we can. By continuing to browse the site, you are agreeing to our use of cookies. You can find more information here